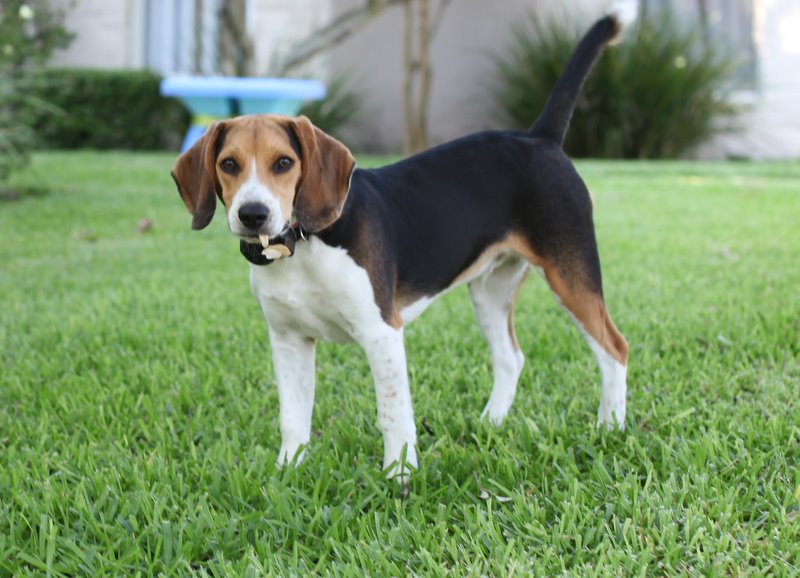 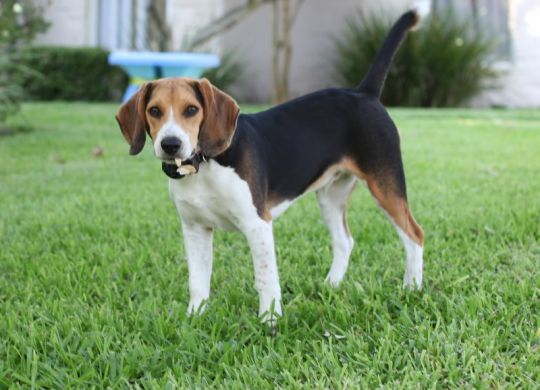 Mr. Bikini went missing last night. I was browning two quartered chickens when the phone rang. It was Phil calling from the hiking trail behind our house. "The kids are fine, but I need you to come down here… Bikini just ran off, and I can’t find him."

It was getting dark. I used my lungs. We called after Kini for an hour. Nothing. Not even a whisper of a whine. "What happened?"

"He was running with Abigail, maybe twenty feet ahead, then he’d circle back, but he was with us the whole time, then all of a sudden, when we were deep, really deep in the forest, Bikini acted like he’d just been shocked, just let out a series of pained yelps, then he darted off. I mean, like, out of sight, completely. I kept calling for him, but he was far gone."

I walked the beans back up the trail while Phil continued to search. As I added cinnamon, nutmeg, and honey to the chicken, inappropriate thoughts kept poking up. Would we get another dog? What would we tell the sprouts? How would Megan take it? What if a coyote eats him, that sweet sweet lump of a love dog?  Phil returned empty-handed. "Nothing. I just can’t find him. He can be miles from here at this point." He wasn’t wearing his collar. Yes, Mr. Bikini has a microchip implanted with our contact information, but that would mean someone would have had to find him, then take him to a vet, where they’d need to scan him. It’s not a tracking device. What if something eats him?

We hear an ambulance in the near distance. All I can think is what if someone swerved to avoid hitting Mr. Bikini?

Phil took the car and circled the neighborhood, enlisting the help of neighbors, who checked all the cul-de-sac’s. Phil returned home. Nothing. No Kini. I suggested we put out flyers and began to draft one. Phil grabbed a flashlight. I added the lemon juice and saffron. What will we do?

Just then Phil returned, "Do you want to hug him, or should I?"

"He found me. He was at the top of our trail, just standing there, waiting."

After hugs and dog smooches, Bikini sacked out on the floor, as we ate dinner… with all the doors closed.

A YEAR AGO: This is NOT a Halloween post