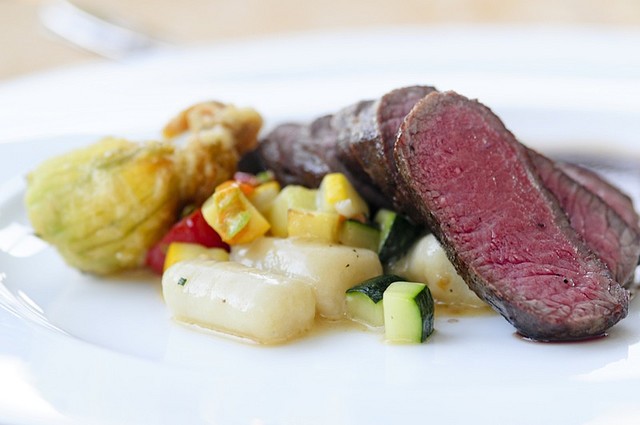 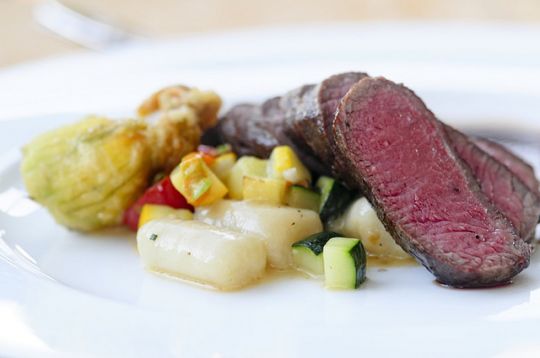 In reviewing my upcoming Thanksgiving menu, I realize I miss drunken nights, or Sunday mimosa afternoons, where everything’s slower, sloppy, and truthful.  Space stops separating as we fall into each other.  There’s no space between us.  No one lowers the music; we feel more alive. I do.

I’ll prepare too many sides and courses and starches, and I’ll fixate on setting the table just so.  Bacon fat will render and crackle beneath green slivered jewels and ropes of maple syrup, and I’ll lick the wooden spoon and grate fresh nutmeg.  And it will feel like home, but it won’t be the same.  Because you won’t keep filling my glass, or kissing my neck, near the sink, where hands will be wiped on striped towels instead.  I’ll wonder about mixing branches with red berries and gourd-shaped candles.  A glass bowl filled with autumn leaves.  We’ll be four, maybe five people, but I’ll cook as if we’re twelve because that’s what I do because leftovers are Thanksgiving.

I’ll think about all of it, keeping lists, dog-ear magazine articles about next-day turkey ideas.  My search for the perfect stuffing concoction will be pursued, but really, all I’ll be thinking is, “Champagne goes so well with Turkey.”

I don’t just want a sip.  I want to get drunk, for the world around me to slow, for the music to consume me, to be touched again.  To be handled.  Someone to dance with me, his hand on the small of my back, and not want to stop, or only go through half a song.  I want linger.

I exhaust you into a tailspin.  I crave affection from you, touch.  Back massages and scratches and bedtime stories.  You want to “just be,” to not have to.   And it’s hard for me, watching us slipping into our own pockets of the house, even if we’re beside each other.  I don’t want space between us.  It’s another want: what I don’t want.  I know they say to give yourself what it is you need, but I can’t give myself touch from another person.  I can’t massage myself, or kiss my back, or offer to rub lotion.  You don’t want those things when I offer them to you.  You want to watch Letterman or Leno not smell Lavender.

You know my belly now has hair on it?  I’m fuzzy.  I mean, it’s white and blond, and no one would know, but it’s there.  I shaved it off the other day, but now it’s growing back.  I have too many hormones and I want.  I want.  I want. And maybe it’s just the hormones, but maybe that’s too easy.  Maybe I was this way before I was pregnant.

When I express my want it gets flipped and used against me.  You have wants too.  I wish I were drunk so this would be easier to say or ignore.  But I miss touch, and the way it seems easier in the past.  How I didn’t have to ask.  How you’d offer.  I want lotion, to be touched and caressed, and to feel again, anything besides this ache.